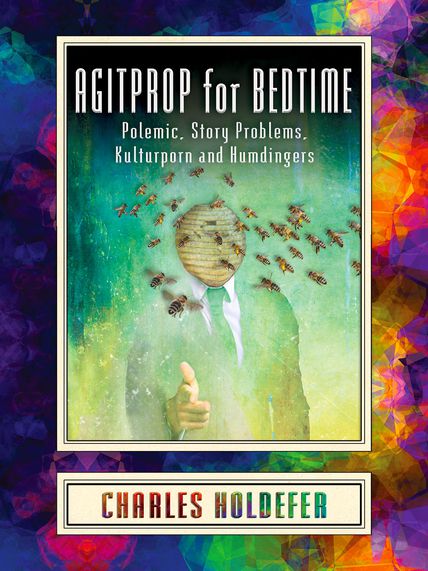 A portable collection of polemical bedtime stories for adults, addressing such timely topics as: erectile dysfunction during the national anthem, what happens when Nancy Pelosi comes calling, and what Model A Fords say under certain conditions.

“Well, I’ve been bullish for a long time, and the private sector has done well by any metric. All is solid on the fundamentals. The U.S. has the highest incarceration rate in the world. More than China, more than Russia. Belarus isn’t even close. Cuba and Saudi Arabia can’t touch us. The numbers don’t lie. The smart investor can still hope to see a good return.”

“But can growth continue? Some people say that opioids have created a bubble.”

“Don’t believe the doomsayers! You hear lots of sensational things in the media, but I don’t think the market has peaked. Here’s an inconvenient truth for the hand-wringers, Jill: opioids bring repeat customers. It’s a very loyal base. We’re seeing growth in rural America that folks wouldn’t have dreamed of a few years ago. And that puts a premium on our product. Law enforcement needs us. And so do hard-working, law-abiding citizens. We’re renewing a vital infrastructure and we’re big job creators. Construction and security contractors, laundry services and independent catering—you name it. Forget the fancy talk. The hotel industry isn’t seeing this kind of growth. Theme parks are saturated. But we’re still expanding.”

“How’s that look from the inside? Break it down for me. What’s hot and what’s not?”

“It’s a question of vision, of keeping up with changes in today’s world. Some people hear the word “prison” and they think: rapists and murderers. Armed robbery. Arson. To their mind, that’s the brand. OK, that’s our legacy, sure, but in reality there’s so much more—for instance, we’re seeing an uptick in incarcerations of undocumented people. For a long time it was a sleeper sector, but lately we’ve been tapping an unrealized potential. There’s less red tape involved, compared to regular prisoners, which brings a promising margin for the savvy provider. I’m bullish on the undocumented.”

“Depends. Investors need to do their homework. Different states have different codes. Overall, though, progress is being made, because we’re getting some leadership from the top. Nobody with skin in the game really wants bureaucratic meddling.”

“Terrorism? Where does it fit into this cycle?”

“We’re growing partnerships internationally, and domestically, we’re probably going to see some movement. I don’t have a crystal ball, but indicators suggest that we can expect more activity in this area. Nobody wants to think about it, but professionals in the field are rolling up their sleeves and they’ll be ready. A big part of our value added is being poised so that the rest of America doesn’t have to think about it. People sleep better at night knowing that the invisible hand has long arms. Count on us, Jill. We’ll be there!”

“Thanks, Tim. We’ll take a commercial break, and next up, exciting news for folks worried about the carbon footprint of electric chairs and gas chambers. Made of 100% recycled hemp, it’s the environmentally-friendly noose!”

Excerpted from Agitprop for Bedtime 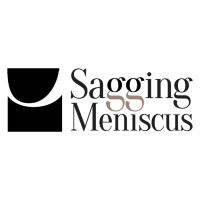 Charles Holdefer grew up in Iowa and attended the Iowa Writers’ Workshop, and then later the Sorbonne. He is the author of Dick Cheney in Shorts (stories), Bookmarked: George Saunders’ Pastoralia (extended essay), Magic Even You Can Do (hybrid) as well as five novels, including Bring Me the Head of Mr. Boots and The Contractor, which was an American Booksellers’ Association Book Sense Pick. His short fiction has won a Pushcart Prize and has appeared in The New England Review, The Chicago Quarterly Review, and other magazines. Find out more about Charles at charlesholdefer.com.