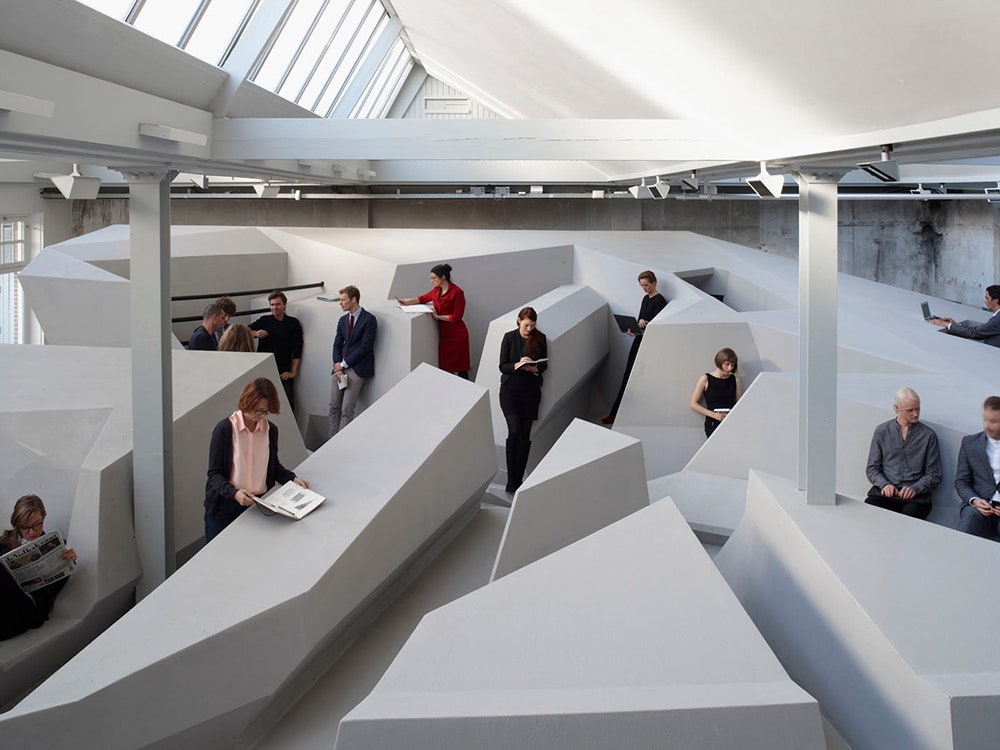 Jeff wrote an out-of-office email: “Off to the future, back Wednesday the 21st.” Of course, in the future, he didn’t have this job—no one had jobs. Everything was automated and people just sat around thinking, dreaming, playing videogames. He liked this, so he never returned, never invented the systems that made this future possible, and spent the rest of his life in limbo, mainly writing time-travel paradox stories.

Naomi kept a journal, but with a difference: she wrote about the following day instead of the current one. Gradually, she found she could predict future events by describing them before they happened. This was more curse than blessing: she had a full day to dread bad news, and the surprise of good news was ruined. Because of this, she stopped writing three years ago. And nothing much of consequence has happened to her since.

“Where do you see yourself in five years?” the interviewer asked me. I pointed toward the bus stop, where a five years’ older version of myself kept looking up at time until the next bus would arrive. “He seems nervous,” she observed. “I know,” I said, “he’s trying to live up to my high expectations for my future self.” The interviewer walked outside to ask him some questions. I’d put him down as a reference: I was hoping he’d come through for me.

The Archeologist dug up a fossil from the distant future. It was a bone of an animal species that hadn’t existed yet. There was a certain promise in this discovery, crowed the Archeologist. It meant life would continue to evolve, in spite of everything. What he failed to mention was his fear he’d discovered the last fossil on earth, and that the people meant to unearth it might never live to become relics themselves.

The Past Lives Pavilion

In the past lives pavilion, we saw versions of ourselves we’d never imagined: stable boys to the lords of feudal manors; inventors of failed alternatives to the cinema; genius dolphins writing novels about the sea; yellow journalists beset by literal jaundice. We also saw future versions of ourselves: tourists in a past lives pavilion, watching us watch them with a smile of recognition, and a wince of disappointment.

Message from My Future Self

I messaged my future self to send me back some more stories, because I was fresh out. “Okay,” he replied, “but stories are different here in the future, so just be warned.” There are no characters, no plots, not even any language to speak of, he explained. There really isn’t anything at all except blank space where the story was supposed to go. “In the future,” my future self warned, “all stories will be exclusively about forgetting.”