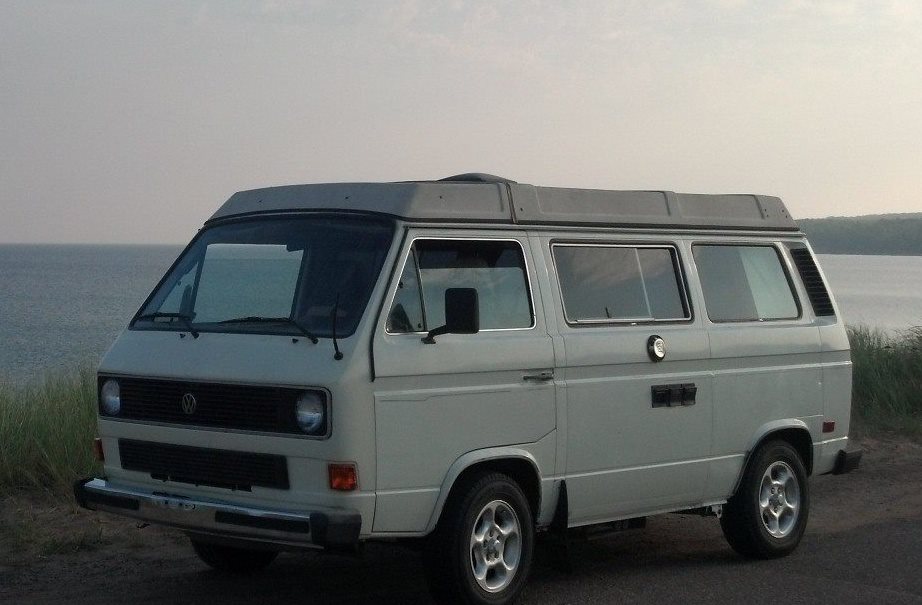 For the past two weeks I’ve been living out of my van. It’s not a lifestyle for everyone, but at this juncture of my life, it was the best move for me. I mean, I’m twenty-two, soon to be twenty-three, so I can’t be living with my parents anymore. With one kid in preschool and another one on the way, that’s not how a grown-up adult is supposed to live his life. That’s what my girlfriend Lauren always says, and you know what? I agree with her. She tends to be right about most things. And this was the perfect time to make the move, career-wise, because my boss Rooster just got arrested for selling cocaine and oxy out of the back of his BBQ joint where I work as a waiter, and that’s not a situation I want my budding family to be associated with. So I took Lauren’s advice and quit. Well, that’s not entirely true. I didn’t formally quit, since I have no way of contacting Rooster while he’s being held in protective custody so he doesn’t get killed by the cartel for losing millions of dollars of their product, but since Rooster always paid me in cash and never kept any records of any kind, I don’t think I have to tell him I can’t be one of his waiters anymore if sometime in the future he gets out of prison and eludes the cartel death squads long enough to open a new BBQ joint that could somehow be profitable without accurate record keeping and no drugs. But as far-fetched as that sounds, Rooster is probably the one guy who could pull it off. He really is a great BBQ man. His dry rub recipe is incredible. It’s got just the right mix of spicy, smoky, and sweet. Plus he’s got all kinds of connections in the BBQ world and I assume he has a lot of money stashed away, so he could probably get a good price on a new custom smoker built by one of the pros. Then again, he might not have any money left. I don’t know the truth either way because we were never that tight, he was just my boss after all, but he’s a huge guy with a huge belly and a huge laugh and a huge appetite. Not just for BBQ ribs and sliced brisket and pulled pork and smoked sausage and jalapeno pineapple slaw and all that good stuff, but for everything really. Women, whiskey, blow, oxy, cars, guns, and exotic animals. So it’s entirely possible he could have no money left at all. And that’s fine, because Lauren said it’s time for me to step up and to be a man and to stop being a chickenshit loser and to support my family by getting a real job that pays with a check instead of a handful of crumpled-up bills stuffed into a plastic baggie dusted with white powder. So I guess it’s time to forget about Rooster. But that’s pretty hard to do when you’re unemployed and driving around all day looking for work in a 1996 maroon Dodge minivan with no air conditioning and three doors that don’t lock. It’s even harder to do when you’re parked overnight in a Walmart parking lot and a homeless guy clomps up beside your van and starts taking a dump right there on the pavement. It’s this kind of a situation that can make a man envious of his former employer’s BBQ glory and hedonistic lifestyle. It can also make a man so resentful of his current station in life that he bursts out of his 1996 maroon Dodge minivan and beats said homeless guy with his own filthy sneaker until said homeless guy’s face looks like a smashed watermelon leaking juice onto the dusty pavement. That’s another possibility. But it’s not the only one. This same situation could also inspire a man to scramble back into the driver’s seat of his 1996 maroon Dodge minivan and drive across town to Wendy’s for a late-night spicy chicken sandwich. Or, there could be a third possibility that branches off from the second, where, after driving across town for a spicy chicken sandwich, the man could discover that his 1996 maroon Dodge minivan exceeds the height limit for the 24-hour drive-thru lane at Wendy’s, thereby forcing him to walk up to the drive-thru window on foot, which itself might result in him getting into an argument with the Wendy’s drive-thru person. In this third possibility, the Wendy’s drive-thru person would probably yell some very rude and impolite things at him due to the fact that he’s on foot and not in a vehicle like all the other customers, but in the end, she’d most likely take his order of a spicy chicken sandwich because he’s a paying customer with money, just like everyone else, the only difference being some unfortunate reddish stains on his clothes and his lack of a vehicle that fits in the drive-thru lane. But these are just possibilities. And Lauren doesn’t need to know about every possibility that can arise from my new lifestyle, no matter how adventurous and exciting it may be. Between our son, her folks, and the coming baby, she’s got enough on her plate as it is.

Steve Gergley is a writer and runner from Warwick, New York. His fiction has appeared or is forthcoming in Atticus Review, Cleaver Magazine, Hobart, Pithead Chapel, Maudlin House, and others. In addition to writing fiction, he has composed and recorded five albums of original music. His fiction can be found at: stevegergleyauthor.wordpress.com