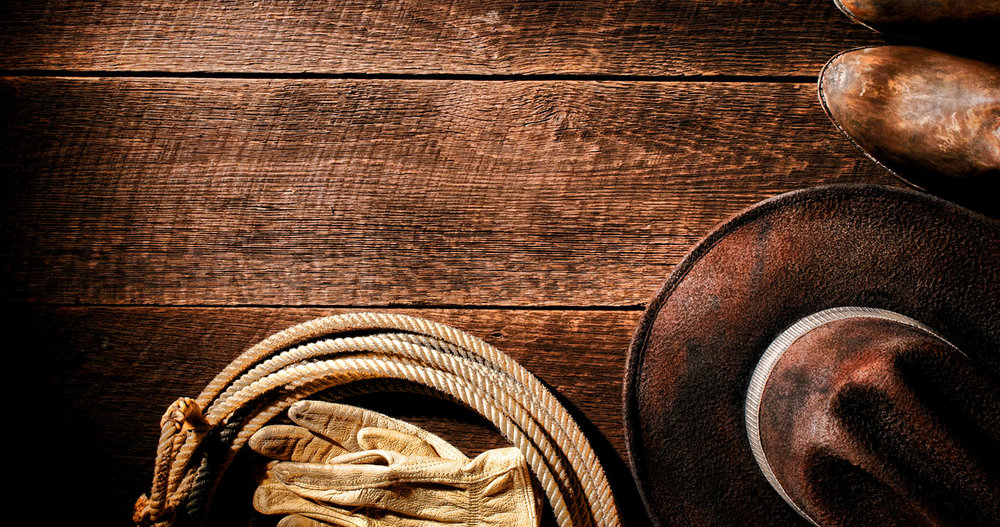 I wanted to watch a Western,
a dirtier the better Western, where everybody
accidentally kills everybody
just after they say in unison
The purpose of pop culture
is summary, and just after they take off their hats,
and long before they ever reveal
who they really are.
Guns are allowed
if they’re always going off.
And the people who do survive
survive in spite of all that’s so reckless and slapped
together like the potential for an accident
to replace the imagination, to replace that glow
that floors us open
and pours on in.

Real friends boss
the wind around.

A voice. An animal need.
Like if I stink

you do too.
If it’s just the sunlight

again, lie down with me.
Let us say: In all that can’t

consider be stirred.
In all that won’t consider

be stirred.
In all the cold quail

the sparks once flowed
bit by bit.

It all depends
on how much you meant it,

for how you meant it
for so much longer

than you ever knew
you could.

I am sitting on a stool.

I sit pooled before earlier.

I sit found for adoption

by slightness and by light.

A bulldozer snaps at the end of the day

while an hour earlier, the toilet flushes

in a barn, of all places, and flies

plus thunder plus time say something within

the words and worn.

The away shortens in the study.

And again says more about the wait

Jordan Stempleman is the author of eight collections of poetry including Wallop and No, Not Today (Magic Helicopter Press). He co-edits The Continental Review, serves as the faculty editor for Sprung Formal, and curates A Common Sense Reading Series.