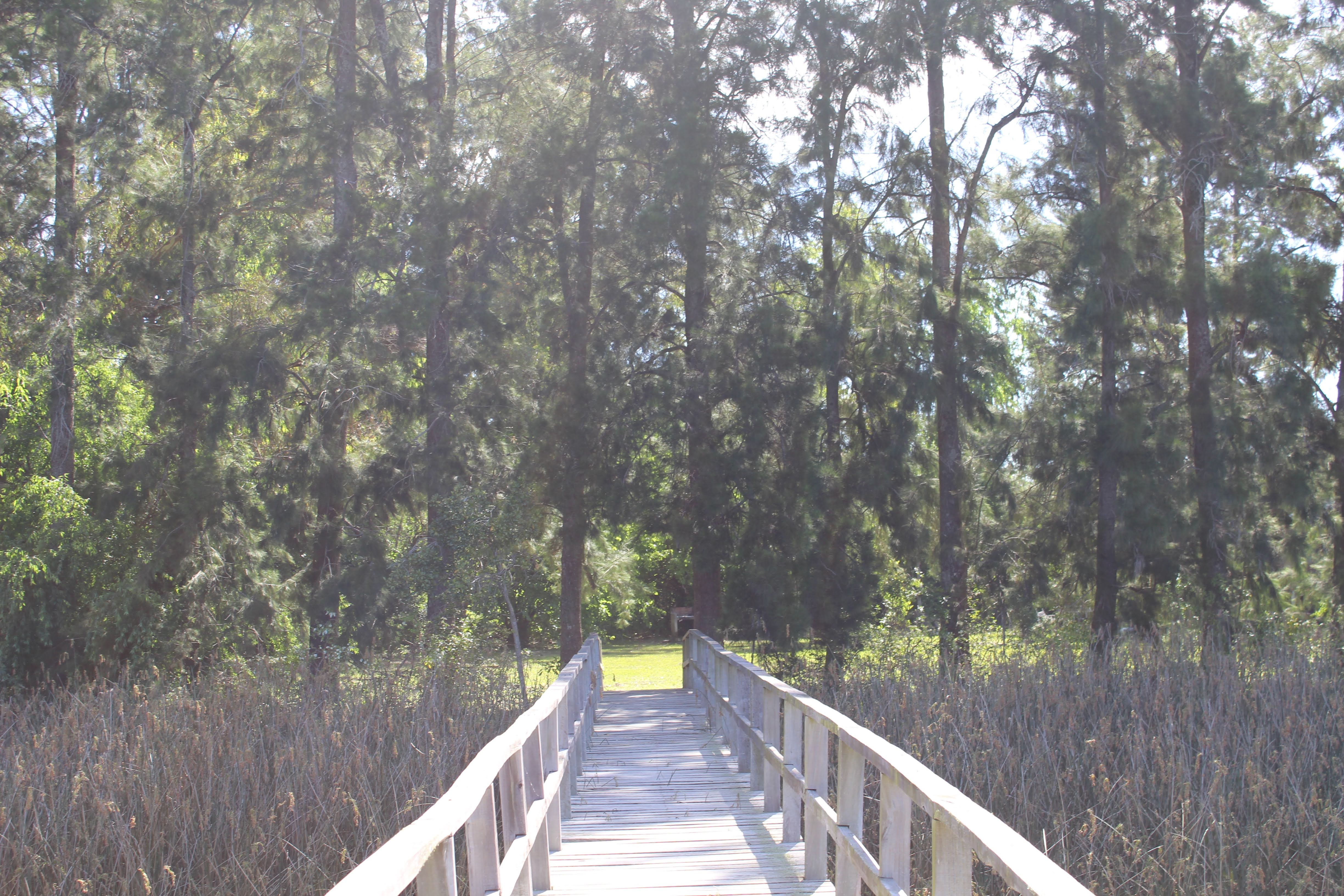 when i carried my fiddle down to the river of silver,
i paddled upstream through currents of molasses
till i heard the bellows of a bandoneon
fill up with the fog & the dew,
then push out steam.

so i slipknot rope round rusty iron cleat
& followed the trill of that squeezebox
through the vines & the reeds
till a boat dock
became a mud path
became a stairwell
climbin up into a treehouse,

where a tango guitarist was perched up
on a generator gas can,
where on the stove, a pot of pasta was comin to a roilin boil,
& a crock of boar ragu was simmerin on a fiery eye,
& a jug of wine was decantin in a washtub bass,

so i stuck a spoon into that sauce
& scraped the sides of the pan,
& i fished out a noodle
& threw it against the wall, seein if it would stick,
& i dipped a tin can down into that tub,
raised my glass to the milonga on stilts
& the guitarist in the corner
& drank it down.

on the terraza that overlooked that sunken muddy river delta
was an oil drum fashioned into a grill,
where the singer was standin over the flames,
whistlin,
flippin steaks,
turnin sausages
& glazin chickens,

& on top of the picnic table
was the bandoneonista pumpin along,
the upright bassist thumpin cat guts,
so i pulled out my violin from my goat-skin satchel
& rosined up my bow.

it wasn’t until after we had eaten
that I noticed that our tin cups
had became hourglasses,
that deep dark viscous red
drippin
from
one
chamber
into
the
next.

to this, the bass fiddler turned to me & said,

SO YOU IN FOR THIS OR WUT?

Also from THE DUST THAT SINGS

“The Bloated Whale & The Barfly”

Alex Gregor is a writer, editor, and educator from Atlanta, Georgia, currently living in Rome, Italy. He is one of the founding editors of OOMPH! Press, the banjo player in the band, The Ship & The Swell, and a member of the Department of English Language & Literature at John Cabot University. Find out more at marginalcomets.com.