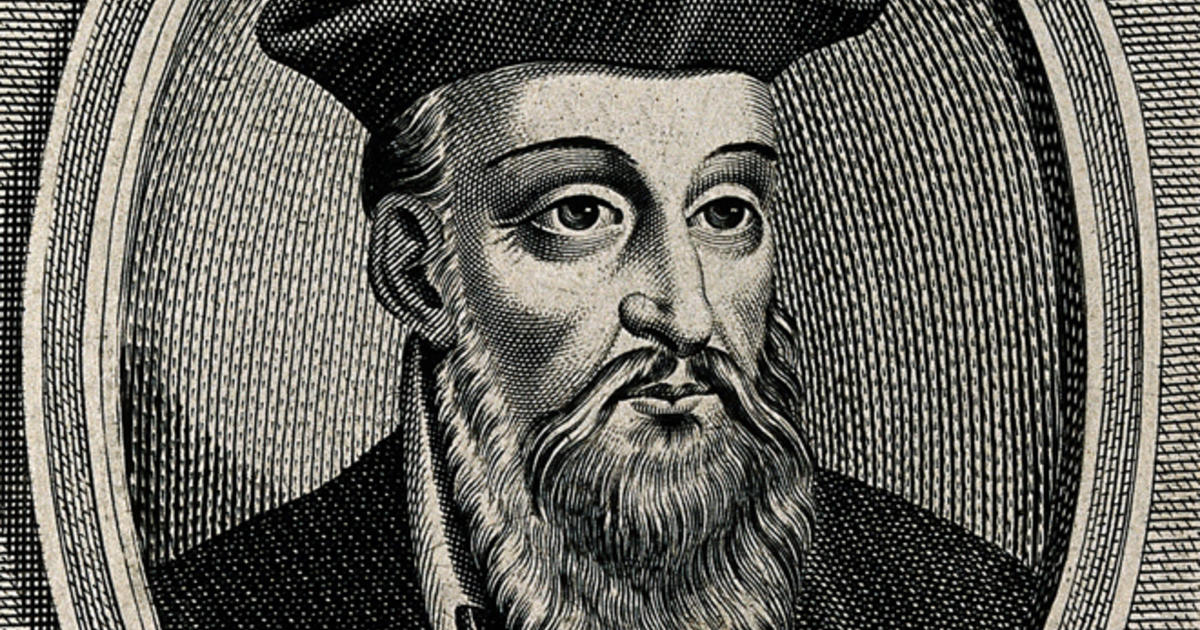 Harbinger of what’s to come and what’s coming pure shitty.
Peerless ditty at the end of June
When the swans are all out biting, when the sessions on Platonic
Thought break out in hives we could have dusted.
No-one ever trusted
The gramophone because it had a tic
For only playing the truth, and the truth like carapaces strewn
Across a draft of her dress but in dimity.
The 20th century
Feels like it will never end, nor
Can we blame the 21st for its failure to shut the door:
Hinges are a matter of elementary
Tenets of particle physics—
Eider gloze; Gemini fenestrations larded wicks.

I have time; I have so much darned time
You could call me geology.
But jokes won’t always suffice, so I
Weep; and the salt keeps
My stale sorrow fresh.
I remember when David Koresh
Was in the news but I don’t remember what year.
I wish it never happened and
It never happened to me so I guess my parents’ wishes come true.
I have superb parents; so do you, or so I have
Been told by your second cousin.
I have found writing
To be an extremely bad method for telling what happened
Except for the grammar when another grammar takes over.

Adam Strauss lives in Louisville, KY. Poems of his appear in New American Writing and Word For/Word. He adores the canvases of Marc Chagall.