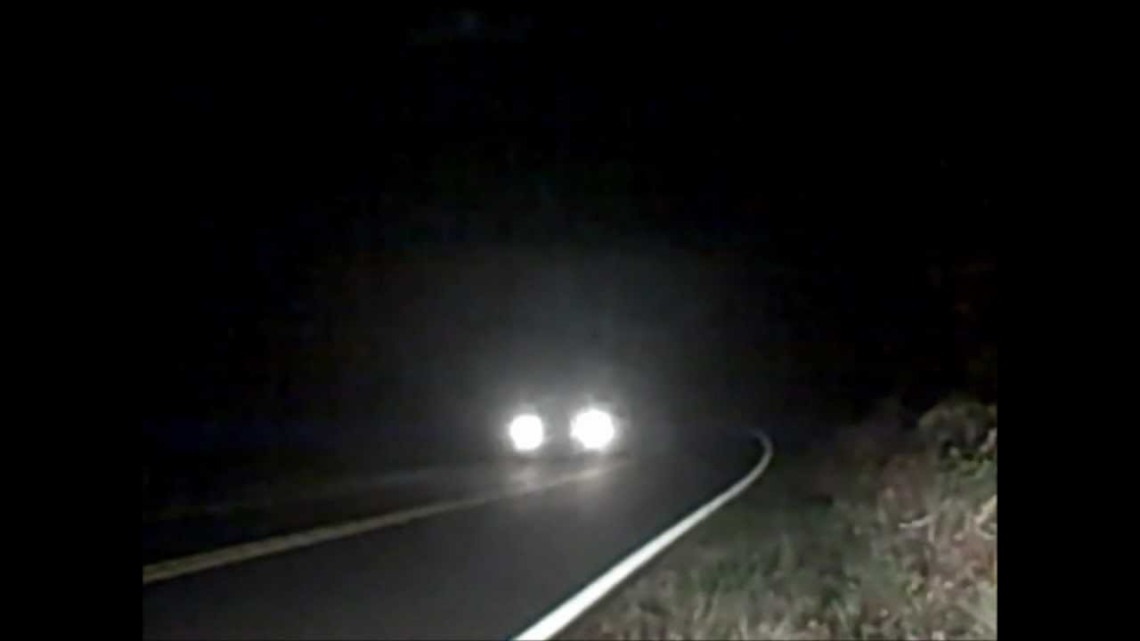 TESS IS EVE UNDER HER her coat. She made the costume last year, three felt leaves sewn strategically onto a tan bodysuit. She’s just come home from the grocery store, but I nudge her back into the car.
“Where are we going?” she says.
I put a bottle of wine in one cup holder, a bag of Reese’s Pieces in the other, and start the car.
No candy has shown up in our cabinets, no pumpkins in the walkway. She’s only wearing a costume because her salon required it, but it’s good to see the old Tess for a night. If I didn’t get her in the car, grocery bags still stretching in her hands, I know what would happen. She’d leave the groceries on the counter for me to put away. She’d go to sleep without eating. I’d watch her fingers twitch until I could finally sleep.
In college, she used to cut my hair on a kitchen stool. She’d wet it with a water gun, and when she couldn’t get the right angle, she’d straddle me in low jeans and tilt my head forward so all I could do was stare down her shirt and think, We’re in a beer commercial.
Our first year in an apartment, when she was in hair school and I was temping again, she carved six jack-o-lanterns to line our walkway and put on a horror movie marathon I felt forced to watch. Every year since then, we’ve had more pumpkins than trick-or-treaters. Every year, we’ve eaten most of the candy, which I blamed for that time I puked, even though she knew it was that Italian slasher film.
This morning, I poured coffee into her thermos and said, “Maybe I could sew a leaf onto some khaki pants. We can be Adam and Eve tonight.”
“If you want,” she said, taking the thermos and closing the door.
Every year, I refused a costume, and I wonder if things would be different if I just sucked it up and wore one.
To fix it, I press start on my GPS and follow highway signs for Cumming.
Tess straightens. “Where are we going?” she says. “I know where we’re going.”
Kendra told me about Booger Hill this morning. She said it was in Cumming, where her people were from. That got a good laugh from the rest of the kids. But she just sucked on a fingernail and said, “They used to hang people there, so it’s cursed. This school bus crashed and all the kids died and now there’s ghosts everywhere. I see them all the time.”
Kendra said she was born with a veil over her face, so she sees things other people don’t. She said that’s also why she’s stuck at the home for children. Her people, apparently, don’t like to hear the truth.
In the car, I hear the screw top crack on the wine bottle.
“Really?” Tess says. “That’s the surprise?”
She always swallows too loudly, like she can’t open her throat, and I hear the wine go down.
“Jesus,” she says.
Of course Tess already knows about Booger Hill. But I keep driving because she says it’s okay. She says I’m not being insensitive.
Things are different now. Tess cuts my hair in a swivel chair that doesn’t require straddling. Her old Bettie Page cut is now a “practical but edgy bob” above her chin. But that bodysuit still fits, she still has Betty Page hips, and she still loves ghost stories.
Tess often accuses me of being insensitive. But there’s plenty I don’t say. Like, “Getting better means actually trying to get better.” Like, “It’s been a year.” Like, “I did my job. I put a baby in you.”

During Activity Hour this morning, Kendra sifted candy corn through her fingers back into the bowl. When she showed up last week, the counselors warned me Kendra is a compulsive liar, but I listened to her ghost story anyway.
They were supposed to be painting pumpkins, but they mostly ate the candy I’d laid out. A couple kids were painting their shoes, which I decided counted as a creative outlet. I had suggested carving pumpkins, but my boss wouldn’t let the kids use sharp objects. She said ghost stories could be triggering.
“Pretty scary,” I said to Kendra.
“I guess.”
“So you can see ghosts. Are there any around here?”
Her eyes started at my flannel and stopped at my sneakers. “No. No ghosts follow you.”
“Oh well,” I said.
She picked up a dry paintbrush and ran it under her chin. “You know I’m only talking to you because we’re the only white people here, right?”
“You mean your mom was white,” Reuben said. He sat at the top of a stack of chairs pushed against the wall, a king at twelve, and all the other kids laughed.
I tried to smile at Kendra. I asked where Booger Hill was.
“Whatever,” she said, pushing away from the table.
“No, I really want to know.”
“You just went to a bunch of fancy schools to tell me I’m crazy.”
“I didn’t go to any fancy schools,” I said.
She moved to the other end of the table.
My summer camp experience seemed to be enough to plan Saturday activities for at risk youth. It was supposed to be temporary, but I’ve been there five years. I was supposed to get a better paying job a year ago and start saving for a house or a wedding. I don’t see the point anymore.

Christy Crutchfield is the author of the novel How to Catch a Coyote. Her work has appeared or is forthcoming in Tin House, Massachusetts Review, and jubilat, among others. She has received a grant from the Massachusetts Cultural Council and is the Nonfiction Editor for Juked. Originally from Atlanta, she writes and teaches in Western Massachusetts.