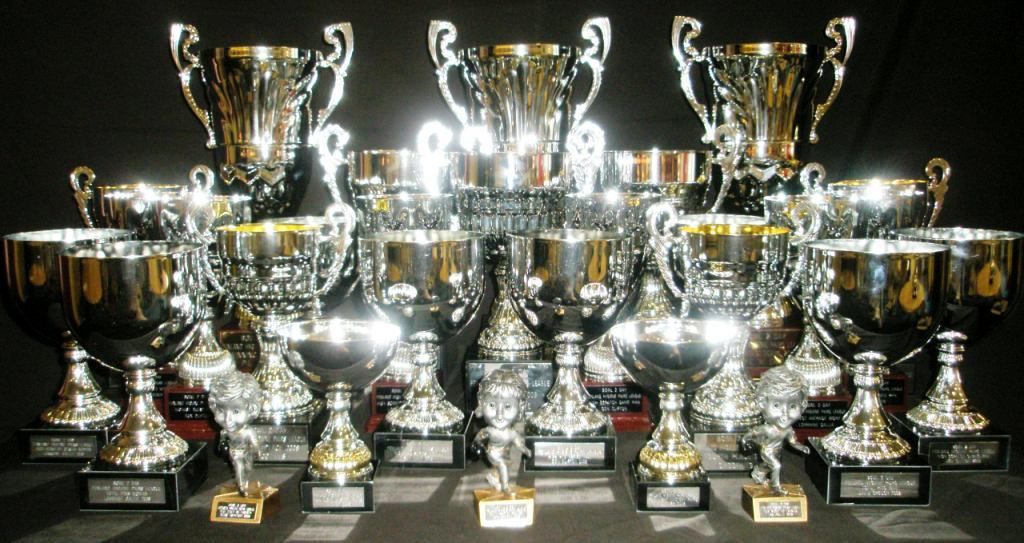 Hello Feathers. Ryan here. I am pleased to announce that our judges, Brandi Wells and Leia Penina Wilson, have chosen the four winners for the inaugural Zachary Doss Friends in Letters Memorial Fellowship!

Before I commence with the winners, I just want to say thank you, first and foremost, to every single person who submitted something for consideration. It is an unusual call for submissions. There is so much going on in the world, and I know how difficult it can be just to keep up with your friends right now, much less work with them to create something in the name of friendship and art. There was an amazing range of work in the submissions—from experimental dance films to curated portfolios of poems to visual art collages to various tributes to mutual friends who had passed. Reading your submissions truly helped keep the fire burning. Second, thank you to Brandi and Leia for judging. You two were the first names that popped into my head, and I’d be willing to bet they’d be the first in Zach’s head as well. Third, thank you so much to everyone who did interviews or helped spread the word or re-tweeted the call. As they say, it takes a village. Now, without further adieu …

Fatema and Sara met in an experimental university called New York University Abu Dhabi, based in the United Arab Emirates (UAE). Fatema, originally from Dubai, UAE, drove 1 hour to make it to her first day of college. Sara, originally from Caracas, Venezuela, flew 24 hours. Their worlds collided through a trip organized by a mutual friend. They got to know each other through a one-week trip to Sri Lanka that Sara slept through. Their friendship continued to grow, but it mostly developed after they lived together in Abu Dhabi during their last year of university.

Rara Avis is Vincent James and his daughters, Lola & Daisy. Together, the three make collages after school, with soundtracks and snacks, a couple days a week. Their collages are experiments in found materials along with conversations about art. The results, they hope, are pieces of strange wonder that make space for joy.

Kristina is the author of thirty-four books, which include Look to Your Left: The Poetics of Spectacle (University of Akron Press, 2020); Difficult: Essays on Contemporary Feminist Writing (Black Ocean, 2022); ANGEL OF THE NORTH: Poems (Salmon Poetry, 2023); Je Suis L’Autre: Essays & Interrogations (C&R Press, 2017), which was named one of the “Best Books of 2017” by The Brooklyn Rail; and DARK HORSE: Poems (C&R Press, 2018), which received a starred review in Publishers Weekly. Her work has been recognized with three residencies at Yaddo, where she has held both the Martha Walsh Pulver Residency for a Poet and the Howard Moss Residency in Poetry; a Fundación Valparaíso fellowship; a Hawthornden Castle Fellowship, funded by the Heinz Foundation; an artist-in-residence position at Cité Internationale des Arts in Paris; three residencies at the American Academy in Rome; two grants from the Whiting Foundation; a Morris Fellowship in the Arts; and the Dan Liberthson Prize from the Academy of American Poets, among many other awards and honors. She currently serves as Editor-in-Chief of Tupelo Press and Tupelo Quarterly, an opinion columnist at The Los Angeles Review of Books, a contributing writer at Publishers Weekly, and a freelance book critic at The New York Times Book Review. In 2019, she was granted a three-year tenure as an expert constant with the U.S. Fulbright Commission. More information about her writing can be found at kristinamariedarling.com.

Chris Campanioni, is the author of seven books, including A and B and Also Nothing (Otis Books | Seismicity Editions, 2020), a re-writing of Henry James’s The American and Gertrude Stein’s “Americans” which merges theory, fiction, and autobiography. His recent work appears in American Poetry Review, Ambit, Nat. Brut, Poetry International, Journal of Cinema and Media Studies, and Life Writing, and has been translated into Spanish and Portuguese. He teaches at Pace University and Baruch College, and edits PANK and PANK Books. His selected poetry was awarded an Academy of American Poets College Prize in 2013, his novel Going Down was named Best First Book at the 2014 International Latino Book Awards, and his hybrid piece “This body’s long (& I’m still loading)” was adapted as an official selection of the Canadian International Film Festival in 2017. In 2019, he was awarded a CHCI-Mellon Global Humanities Institute fellowship to join the Consortium for the Transnational Joint Research Center for Migration, Logistics, and Cultural Intervention.

Grace Yannotta is the wordsmith of this thing. Every typed word on this is written by Grace, while anything handwritten/drawn was produced by Hayden Park. Grace is a rising sophomore at the University of North Carolina at Chapel Hill, as is Hayden. The first night Hayden messaged Grace about being her roommate, she stayed up hours later than she usually would have talking about their high school life, their interests, what they wanted out of school and their respective dorm experience. It became glaringly obvious as Grace texted Hayden goodnight that she wanted to live with this girl next year. They both wanted to make their dorm a home.

Hayden Park is the illustrator of this passion project with her beautiful and dear friend, Grace. Although they are currently apart, working on this portfolio together has made her feel more connected to Grace. The concept of the portfolio revolves around “befores/afters,” in which each “before” introduces an emotion, experience, or attitude that is changed, transformed, or resolved in the “after.” The sets of pages titled “before/after:grace” feature Grace’s work, which Hayden has illustrated for with her tone and message in mind. Although it seems as though they’ve simply swapped their work to write/illustrate for, this portfolio has entailed a truly collaborative spirit and process. They’ve agreed to only include “before/after” concepts and experiences that they can each relate to. So, for all of Hayden’s illustrations, Grace adds a piece of herself to it with her original words and interpretation and vice versa.

by side by – Mike Brun & Margaret Wiss

The folios will appear in Heavy Feather Vol. 11 in fall 2021, in print and online.

In regard to next year’s contest, we will announce the formal call in spring with Brian Oliu and Tasha Coryell set to judge submissions.