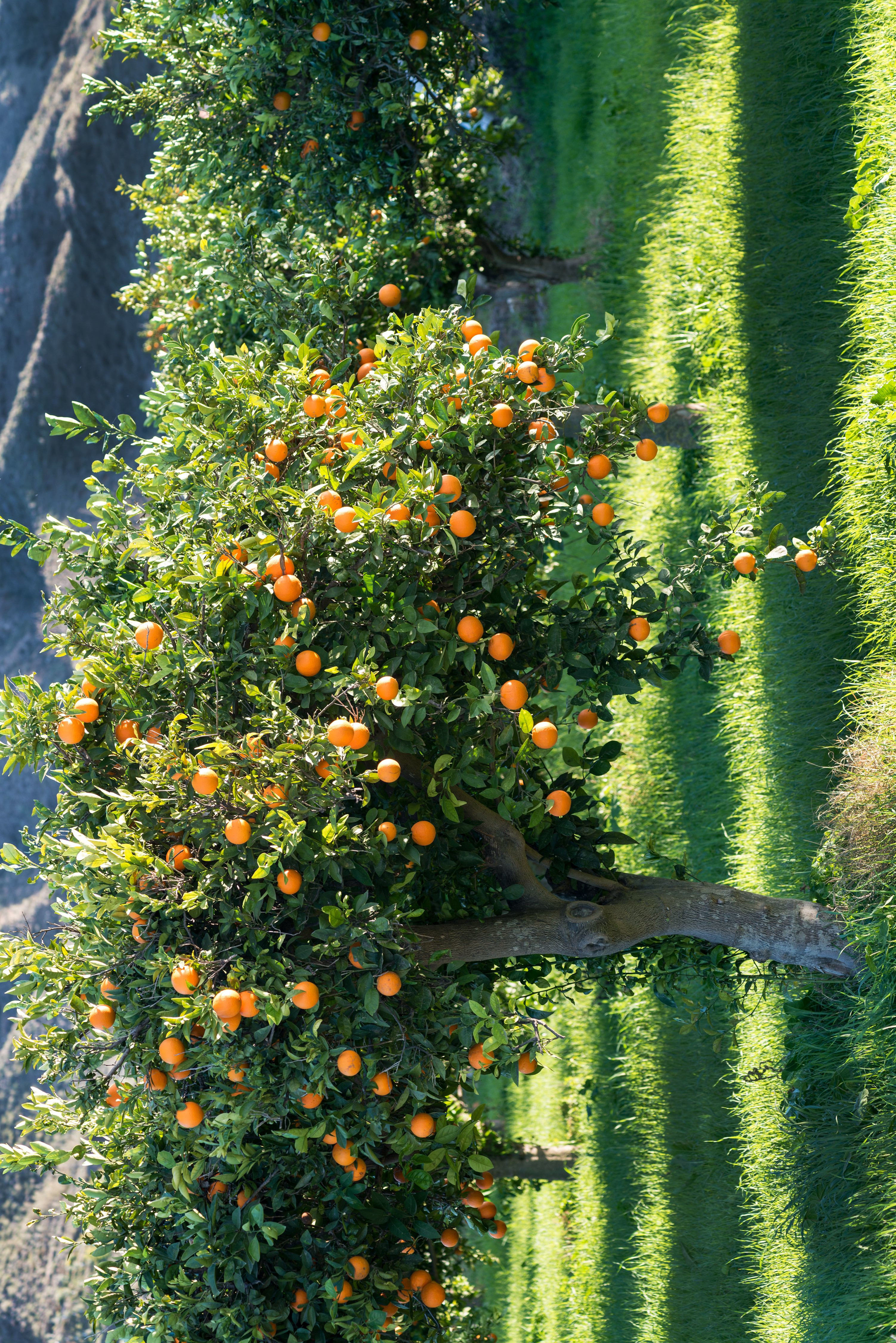 Opening Holes of Escape in the Tight Fabric[1]

Dirt settles into mounds around our feet,
brown hard-contrasting with the boom-pink
color we imagine for our bones—yes,
it’s like that, images standing in
not for the thought but that thought’s tenor,
jackrabbits twitching at the entrance
to the hutch, taking wordless breaks,

and the great blue herons, common
in the creek, flash their shock-white bellies
fine with all of this, all of it, with the dust-devil
circling, whipping, hauling the deflated
dust away, taking to give, again, proportion
to the land described.

The Subject Separated Itself, Leaving Us Free to Choose Whether We Would Form a Part of It[2]

Buoyant with the citrus, an orange tree
appears as though it would float
were it not for the roots, unseen beneath
the soaked-through ground. A flatboard
fence blocks the view toward
what look like hip-roof homes,

though the canopy corrupts
the imagination wild, encouraging, almost,
an image of a tree
flying moonward
to liven up that rock with watercolor.
On the third of three
straight days of rain, these shifting
and confusing gusts
of language don’t do anything but sweep
together pitched brightnesses,
steep today and gabled, if only for continued
failures at speaking a condition.

Freud tells a momma joke to a pervert, who slaps him for ill-speaking of his girlfriend. Laughter as
a theory of relief from speaking on sex and love, as a signal to the one grey cloud among the gallop,
letting it become our focus in anticipation of electric joy joy joy. This is our language now, shot
through with winks, side-eyed glances, a general longing for the person we could leave you for,
a specific beckoning to the steam hammer, to its crush.

[1] Title comes from the digital text Modes of Exhaustion.

[2] Title comes from Swann’s Way by Marcel Proust; also, the poem was influenced by the 19th-century Canadian poet Susanna Moodie and her poem “Fancy and the Poet.”

Guffy Bergman is a poet and translator. His work has appeared in Gravel and the story collection What Doesn’t Kill You. You can reach him at guffy.bergman@gmail.com.