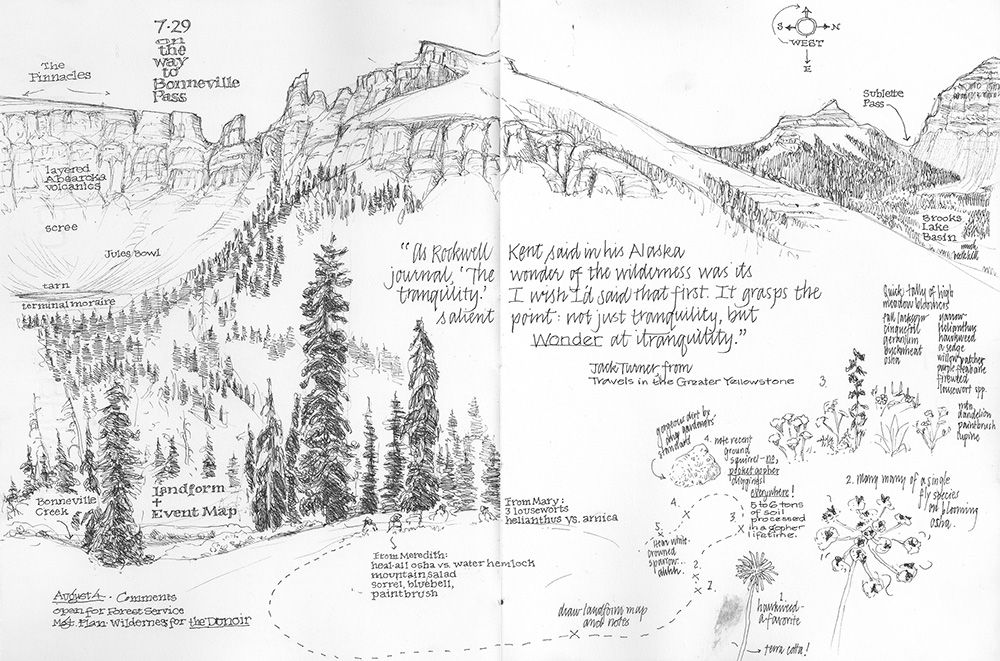 Halfway through the year of 2020

My father’s boat was traveling to the drylands in the far South to collect some edible grass for the starving cows at home. The river was narrow enough for the melaleuca arms to remind him of guerrillas’ sneaky talks and gunfire.

It was a few years after the fall of Kien Phong’s provincial Department of Administration in 1975. Local kids were smashing up whatever destroyable, not knowing the Viet Cong were sound asleep inside the already shattered building. It was the Independence Day with some kids pricing their hardship, some weary soldiers dreaming upon fragmentations.

In fact, hardship can be delusional. My father saw some toads jumping on nameless coffins hanging above the water and mistook them for ghosts. He named his first son “Giang” after “river” for the sake of sanity.

My friend’s grandfather couldn’t find a job because he used to work for the South. He ended up living his childhood in a 7-meter-square house with 15 other unemployed members.

A 3-foot-tall attic was where he bowed his head to the debt.

The scent of rusty screws and the sound of grinding machines fed him and fed him up.

He decided bowing isn’t a way to survive—

So that same friend told me about the existence of gay kids fucking their cousins in order to make themselves found.

So did I, about the time when my pubic hair was nice and dense;
and so did we survive, so didn’t we bow.

I ended up sending him some of my draft poems.

(*) a note after re-reading Dubois:

My artist friend, in her late 20s, jumped off a building, which has made her body a shredded moon phase.

When I talked to my therapist during a session, she explained to me the CBT model and how I’ve been unconsciously doing it.

Who said depression doesn’t have a logic?

And about the logic of names:

I wrote a poem twice to talk about my name and how it costs a tongue, a drowning dog and a prayer to make sense because I was named after nothing.

I‘ve decided to stop praying ever since there are words.

And for words to have proven better than ghosts when it comes to survival,
enjambments offer one’s lungs and heart enough beats to pace themselves out,

in a coffin-house,
where people remember only their ghosts
but not their bodies.

I stopped praying because I already have a mouthful of words.

Tam Nguyen is a Vietnamese visual artist and writer, based in Ho Chi Minh City, Vietnam. You can find out more about him via Instagram: @builddahome.