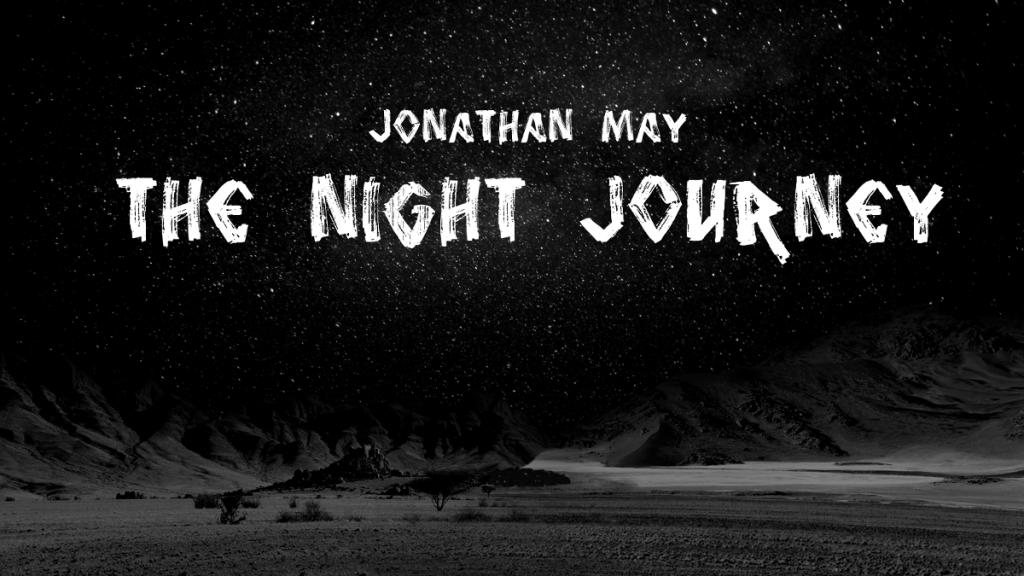 The purpose of all coercive techniques is to induce psychological regression in the subject by bringing a superior outside force to bear on his will to resist.

on several occasions, witness (“W”) saw detainees (“ds”) in interrogation rooms chained hand and foot in fetal position to floor w/no chair/food/water; most urinated or defecated on selves, and were left there 18, 24 hrs or more.

Invite men to the way of the Lord, by wisdom, and mild exhortation; and dispute with them in the most condescending manner: For your Lord knows well him who strays from the path, and He knows well those who are rightly directed.

d was kept in darkened cell in Naval Brig at GTMO, then transferred to Camp Delta where he gave no info. Then taken to Camp X-Ray and put in plywood hut. Interrogators yelled and screamed at him. One interrogator squatted over the Koran.

If you take vengeance on any, take a vengeance proportional to the wrong which has been done you; but if you suffer wrong patiently, this will be better for your soul.

As the subject regresses, his learned personality traits fall away in reverse chronological order. He begins to lose the capacity to carry out the highest creative activities, to deal with complex situations, to cope with stressful interpersonal relationships, or to cope with repeated frustrations.

civilian contractor asked W to come see something. There was an unknown bearded longhaired d gagged w/duct tape that covered much of his head. W asked if he had spit at interrogators, and the contractor laughingly replied that d had been chanting the Koran nonstop. No answer to how they planned to remove the duct tape

Wherefore bear opposition with patience; but your patience shall not be practicable, unless with God’s assistance.

The use of most coercive techniques is improper and violates laws.

W observed sleep deprivation interviews w/strobe lights and loud music. Interrogator said it would take 4 days to break someone doing an interrogation 16 hrs w/lights and music on and 4 hrs off.

And be not aggrieved on account of the unbelievers; neither be troubled for that which they subtly devise;

W heard previously that a female military personnel would wet her hands and touch the d’s face as part of their psych-ops to make them feel unclean and upset them. W heard that in an effort to disrupt ds who were praying during interrogation, female intelligence personnel would do this

for God is with those who fear Him, and are upright. Whosoever chooses this transitory life, We will bestow on him beforehand that which We please; on him, namely, whom We please:

The torture situation is an external conflict, a contest between the subject and his tormentor. The pain which is being inflicted upon him from outside himself may actually intensify his will to resist. On the other hand, pain which he feels he is inflicting upon himself is more likely to sap his resistance.

occasionally ds complained of inappropriate behavior i.e., incident in which d alleged female guard removed her blouse and, while pressing her body against a shackled and restrained d from behind, handled his genitalia and wiped menstrual blood on his head and face as punishment for lack of cooperation

Afterwards We will appoint him Hell for his abode; he shall be thrown in to be scorched, covered with ignominy, and utterly rejected from mercy.

As soon as possible, the “questioner” should provide the subject with the rationalization that he needs for giving in and cooperating. This rationalization is likely to be elementary, an adult version of a childhood excuse such as:

But whosoever chooses the life to come, and directs his endeavor towards the same, being also a true believer;

the endeavor of these shall be acceptable unto God.

Jonathan May grew up in Zimbabwe as the child of missionaries. He lives and teaches in Memphis, Tennessee, where he recently served as the inaugural Artist in Residence at the Memphis Brooks Museum of Art. In addition, May teaches writing as therapy at a residential facility for women with eating disorders. Read more at memphisjon.wordpress.com.